Every week CNN International’s African Voices highlights Africa’s most engaging personalities, exploring the lives and passions of people who rarely open themselves up to the camera.

(CNN) — When Sada Mire fled war-torn Somalia as a frightened teenager, the nation was descending into darkness, mired in the grip of a long civil conflict.

But several years later, when she returned to the Horn of Africa as an ambitious archaeologist, her fierce determination and meticulous fieldwork brought to light the region’s rich cultural heritage.

In 2007, her archaeological pursuits resulted in the discovery of 5,000-year-old rock art in Somaliland, a breakaway state in the northwest corner of Somalia. 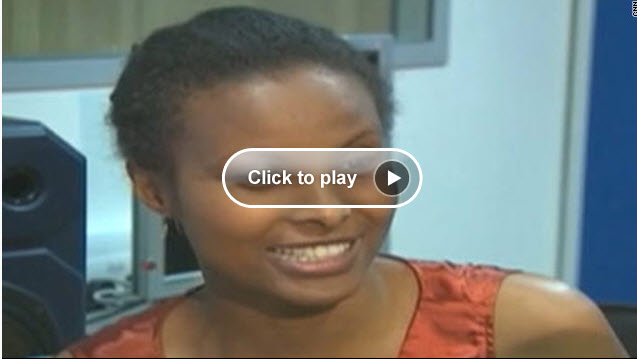