This ongoing research project by Dr Sada Mire since 2003, has its goal to develop education, management and research of Somali cultural heritage. Part of her research engages communities in the Diaspora but the main part of this research is based in the Horn of Africa.

Somalia has suffered a civil war since early 1991. Systematic looting, destruction and illicit excavation of sites continue without the international community (including academics, government organizations, heritage workers and humanitarian aid organizations) acknowledging this problem, let alone addressing it. The pre-war approaches to Somali cultural heritage lacked awareness-raising initiatives and basic dialogue with local communities, and hence remained uninformed about local views and methodologies regarding heritage. This has resulted in a lack of interest in building a local foundation and infrastructure for heritage management and archaeological research in the country. Today, it is clear that no measures were taken to protect cultural heritage during two decades of armed conflict in Somalia. Recently, archaeological material has become the target of ideologically motivated destruction. However, in post-conflict Somaliland, a self-declared country where there is peace and stability, possibilities for protection and management of cultural heritage exist. In order to carry out such work, an understanding of local practices is necessary. Hence, this research project into local heritage management strategies unveils indigenous heritage management methods, such as the knowledge-centred approach. This approach emphasizes knowledge and skill rather than objects, helping cultures such as the Somali, with strong oral transmission of knowledge, preserve their cultural heritage even in times of armed conflict. Also, this research aims to bring a critical assessment of the Somali cultural emergency as a whole and suggests ways of assisting different stakeholders in the protection of Somali heritage in the conflict and post-conflict eras.

The project so far has produced over 10 publications, 6 TV documentaries (including work with National Geographic, CNN, and Futura Channel of Brazil) and many workshops with community, governments, civil society, and governmental agencies and representatives of the international community. The main collaborator is the Department of Archaeology and Tourism, which Dr Mire helped set up in Somaliland, in 2007. Support for this project was mainly funded by the Somaliland Government and community with a contribution from UNDP for 2010-2011.

The project involved collaborative research and training for the staff the Department of Archaeology and Tourism, in the management of natural and cultural heritage including archaeological sites. Sada Mire visited many provinces as well as working with representatives all regions of the Somali territories. The project contributed the so far most comprehensive survey of archaeological sites in Somaliland. This research is published in the African Archaeological Review (March Issue 2015).

Mire is currently created a data base for Somali heritage from all territories. 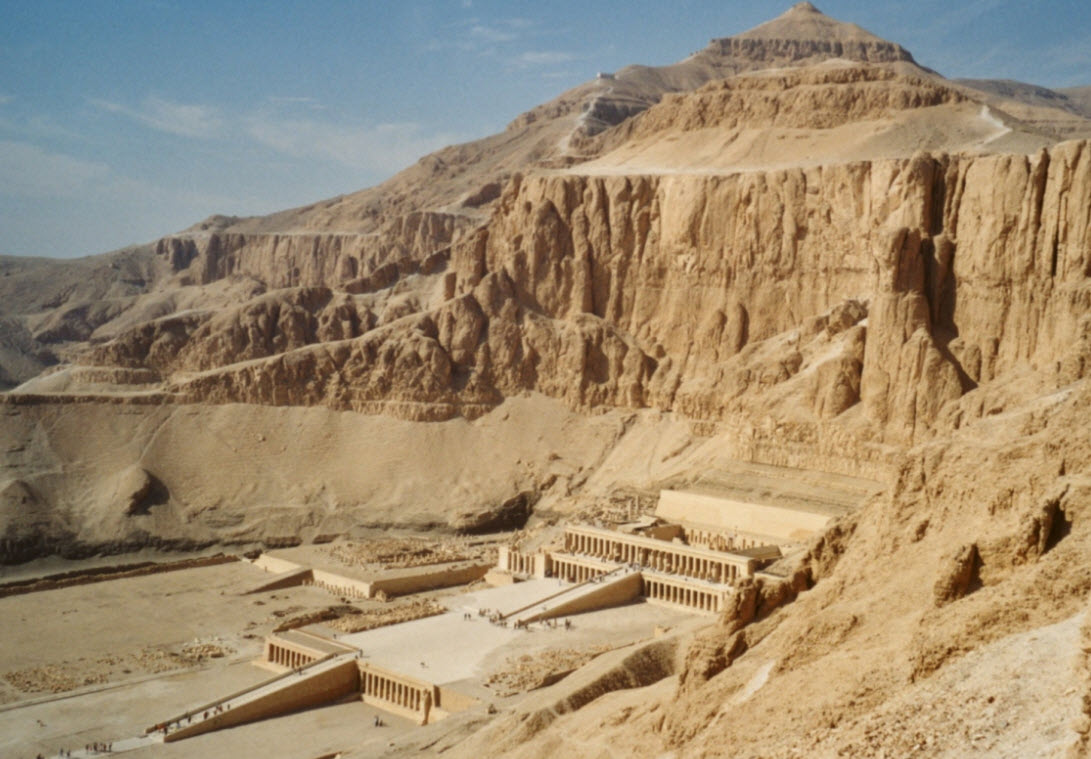