Together with members of indigenous communities Leiden researchers preserve and disseminate philosophical, historical and medical knowledge.

Indigenous communities possess a lot of knowledge that is unknown to the outside world. Leiden researchers help them to describe and thus preserve this knowledge. For example, Sada Mire studies, among other things, 5000 years old petroglyphs in the Horn of Africa, in particular Somalia, where she herself grew up. She is the only indigenous archaeologist in the world to be conducting research in this area. Mire visits indigenous communities and asks them about their customs and history. ‘This leads to many new insights, because so far African history and culture have been described almost exclusively from the perspective of the Westerners. I am a woman; I grew up in Somalia and was educated in the West. Thanks to my background, members of indigenous communities tell me other things than they would tell a Western archaeologist.’ I get access to practices, beliefs and sacred uses of material culture, art and landscapes.

She also discusses the significance of the petroglyphs that have been discovered with the local communities. ‘These conversations are in and of themselves important for these communities, because they often do not realise that they possess a unique history and heritage. These are some of the poorest people in the world and they are torn apart by war: this knowledge gives them back a sense of pride.’ In addition, conversations about heritage and petroglyphs also raise current problems. ‘A drawing of a giraffe may lead to us talking about the problem of giraffes disappearing from the area, and other related environmental issues. Mire researches medicinal and ritual uses of indigenous plants, which are effected by the droughts. During droughts, like the current one, not only does a lot of indigenous medicinal flora disappear but these pastoral societies are forced to adapt or completely change subsistence economy, and become, for example, fishermen. Unfortunately people often end up moving only to find that the seas are empty as a result of overfishing by illegal international companies.’ Mire shares all these insights and problems with the academic community, the UN, and the Somalian governments.

She also helps indigenous people to disseminate knowledge about their heritage. ‘In Somaliland, for example, I have started a governmental agency for Archaeology for the Ministry of Tourism. Across the country there are fifty clusters of valuable archaeological sites (some of which qualify for the UNESCO World Heritage list), but many of these sites were largely unknown. I have appointed an administrator for each of these clusters, a person from the indigenous community who is paid for his or her work. Thanks to the work of these administrators, the local communities are becoming aware of their cultural heritage, and some of them have even managed to use them to generate income via tourism. We have also created a website showing all the sites. This website has many visitors, in particular from members of indigenous communities around the country. Because, surprisingly enough, many members of indigenous communities, no matter how poor, do own a smartphone.’ 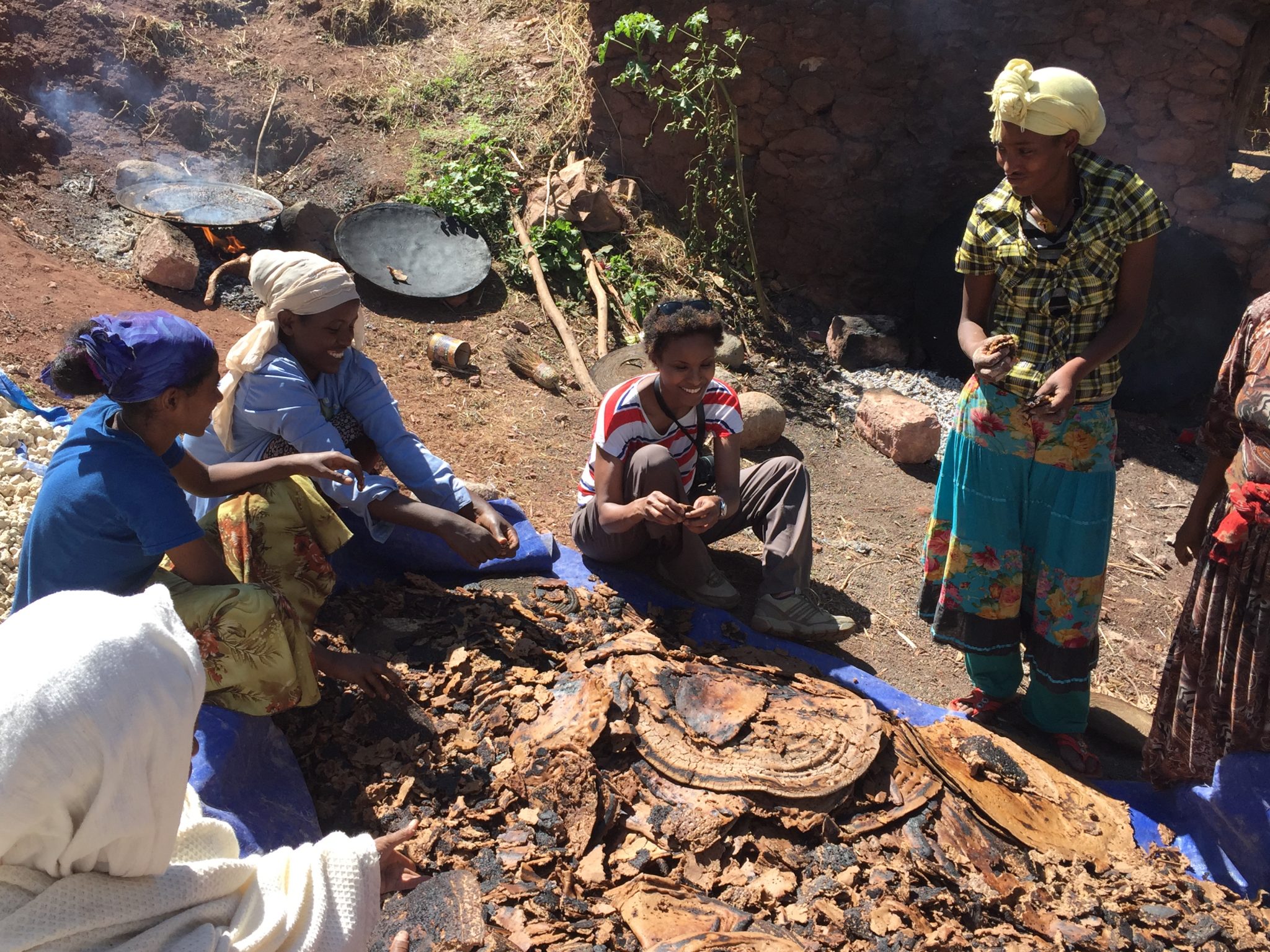