Dr Sada Mire’s work in on Sustainably in the Horn of Africa has resulted in individual and collaborative publications. On this Mire has published articles on rock art from a number of sites including Dhambalin, Haadh and Jilib Rihin in Somaliland, which are about 5000 years old and depict domestic animals, including the unique sheep and goat images at Dhambalin. She collaborated with Dr Paul Lane (formerly the British Institute in East Africa, now Uppsala University, Sweden) and his team on the subsistence economy of East Africa. Sada was responsible for the analyze of faunal remains which led to her discovery of sheep teeth as early as 1500 BC at Lake Victoria, Kenya. Her also reviewed the work of Professor Shinya Konaka (Shizuoka University, Japan) and his team on the ‘Localization of Humanitarian Assistance to East African Pastoralists

Sada is also currently studying the site of Dawa’aaleh (Dawacaaleh) in Dhaymoole on archaeo-astronomy. This research informs about symbolism, beliefs, cosmology and subsistence economy of pastoralism. 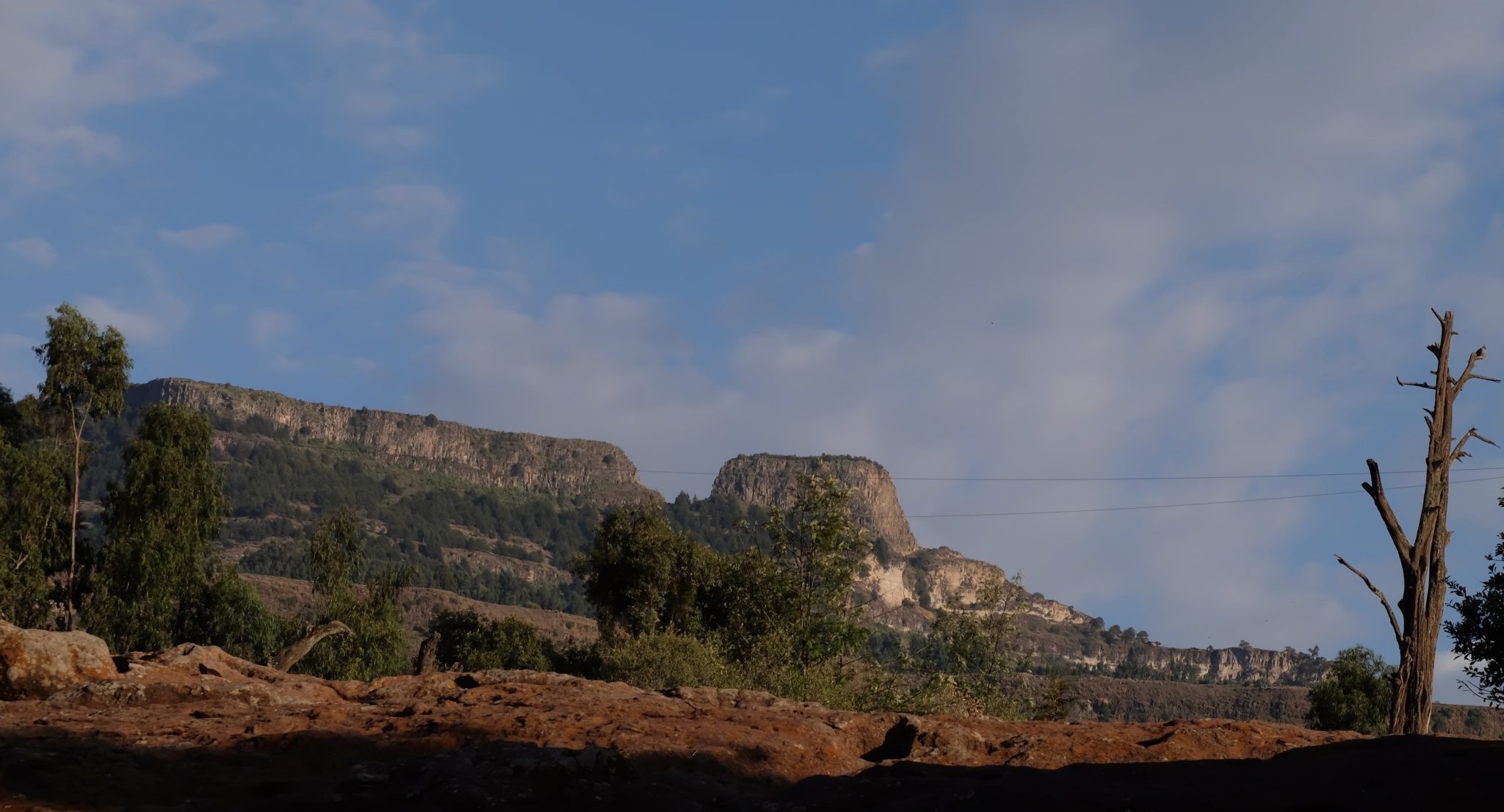