Sada Mire was 14 years old when she came to Malmö as a refugee from Somalia. Today she is the only archeologist of the old home country. Her goal is to dig the history of the crisis-stricken region. It is a project full of risks. Violence and political concern are everyday in this part of the world, but for Sada Mire, the difficulties are also about long, riotous journeys in an inaccessible desert landscape. Not least snakes are a problem. “I’ve had some unpleasant meetings with poisonous snakes, that’s what you’re not happy to tell her mother,” she says. Another problem is minor. – Sometimes we are driving into the desert and several times we have been in mining fields that remain after the war. It is also very unpleasant. Sada Mire spent his first years in Somalia’s capital Mogadishu. But the roots of the family are in Somaliland, which declared itself independent when the Somali state collapsed in 1991. It was your Sada returned four years ago. “It was great to meet friends and relatives, including a brother I had not seen over 20 years. But the trip back also brought other memories. The flight to Europe was a dramatic experience in Sada Mire’s life. Her father had been tortured to death, chaos prevailed and it was for the family to escape soldiers who did not pull themselves to rob, kill and rape. “I understood that we were heading to Europe, but I knew nothing about Sweden. We had never heard of Sweden until a month before we got there. Sada Mire came to Arlanda on a dark November evening in 1991 with a twin sister and two brothers. The sister is now a doctor and also active in Somaliland. “We froze and we were afraid and everything felt unreal. We had never been surrounded with white people before. Mum joined later and after a time in refugee camps, the family in Malmö ended up.

Sada graduated from Malmö and studied history and archeology at Lund University. Then she moved to London for studies in archeology at the School of Oriental and African Studies and University College London, where she graduated two years ago. Her work has already provided eco in the research community, not least the discovery of a series of unique cave paintings from the very beginning of our start-up. “Our ambition is to explore the whole story,” she says. History in this region has long been about the Islamic period. It is certainly important, but we also want to document and understand the time before Islam. Together with his colleagues, Sada Mire has documented hundreds of historical places of interest. Several of them were likely to be on UNESCO’s World Heritage List. Her most important discovery is the cave paintings of Dhambalin outside the coastal town of Berbera. They can be as old as 5,000 years. There are suggestive, colorful images that represent cows, sheep and goats – but also people in different hunting situations. There are also pictures of wildlife, such as giraffes, which are no longer in the dry climate of today’s Somaliland. The propagation of the desert has driven away the giraffe and several other species. The discovery of Dhambalin could be done thanks to the local population. “It is important to have good relations with the people in the villages. They do not know much about archeology, but they know where the interesting places are.

I usually bring a photo album to show examples of what we are interested in. In the case of Dhambalin we were led on the right track of villagers who had watched me on television and therefore knew what I was doing, “says Sada Mire. Another of Sada Mire’s projects is the old mosque of Zeila in northwestern Somaliland. The people of the Horn of Africa arrived early in contact with Islam and according to Sada Mire, this is the ruins of one of Africa’s oldest mosques. It may even be so old that it had two bönenischer, one in the direction of Jerusalem, the other one against Mecca. During a short period of time during the Prophet Muhammad’s time, the Muslims asked Jerusalem before turning to Mecca. There have also been found Christian and Jewish tombs in the area, which indicates that there have been frequent contacts with Ethiopia and other parts of the world early. Sada Mire has been working as an archaeologist in Somaliland since 2007 and can now tithe director of archeology and tourism in the little breakaway clover, officially still part of Somalia. Despite her troubles, she feels rarely threatened. Some of her coworkers are former soldiers, which can be a security in themselves. Only when she moves in the sensitive border area to Somalia, she has armed guards with him. – Sometimes we encounter people who do not like what we do. But they usually change when we explain what we are dealing with, she says. The future of Sada Mire is about to continue work in Somaliland. One dream is to be able to build museums and other institutions where the country’s cultural heritage can be cared for and displayed to an audience. She also leads a charity organization, Horn Heritage, which operates in Somaliland. Another dream is that there will be peace in the rest of Somalia and that she can continue her work there too. Today, it is far too dangerous because of the political situation. “Maybe, maybe sometime in the future,” she says. 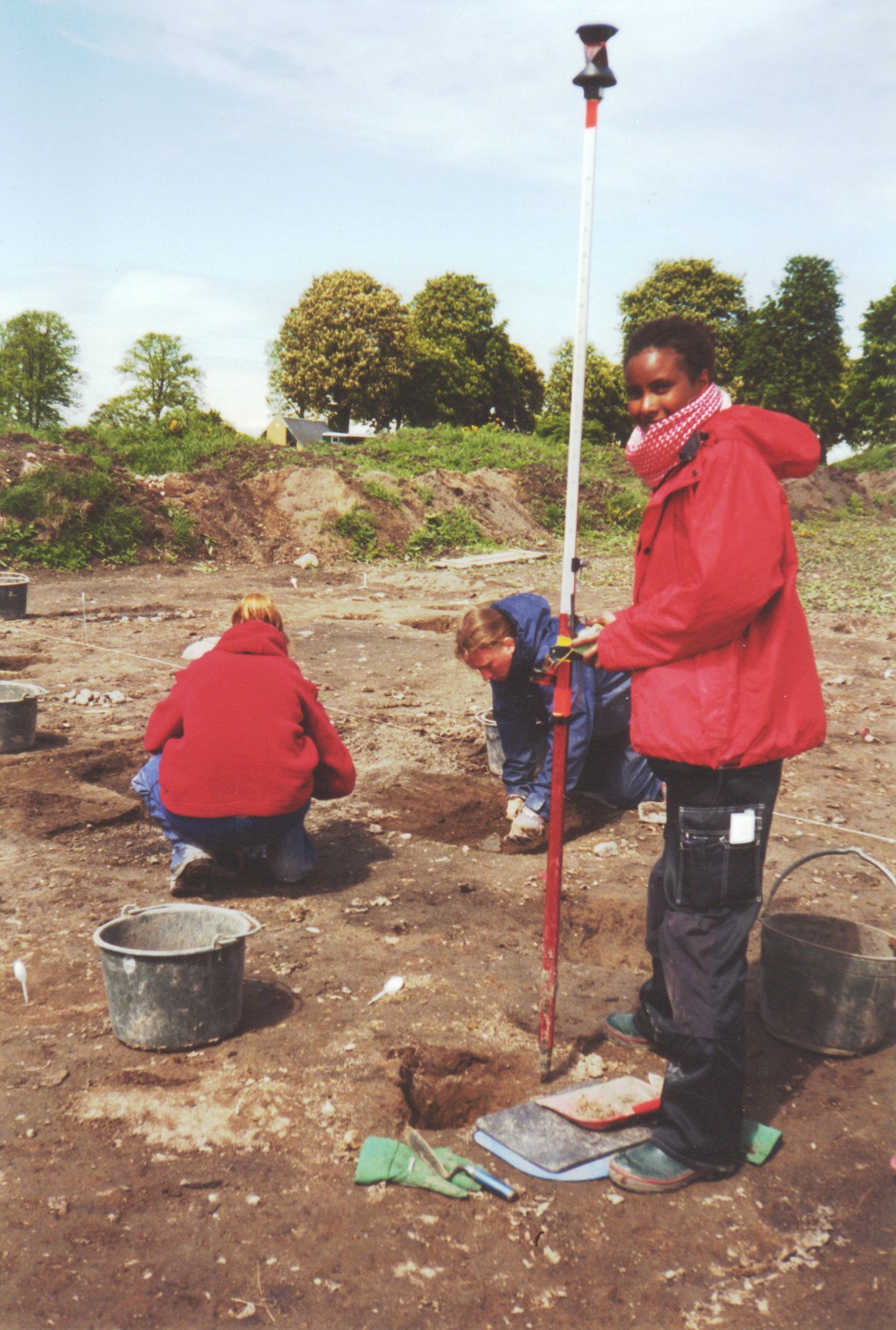