Sada Mire is a Somalian archaeologist. She lived the first fifteen years of her life in Mogadishu, until 1991, when she settled in Sweden, as a result of the conflict in north-east Africa. She is founder and executive director of the Horn Heritage Organization. In the last five years, she and her team have made many archaeological discoveries, which feature in her numerous articles and chapters in international scientific publications. Sada believes that cultural heritage is a basic human need.

Read more and watch the video 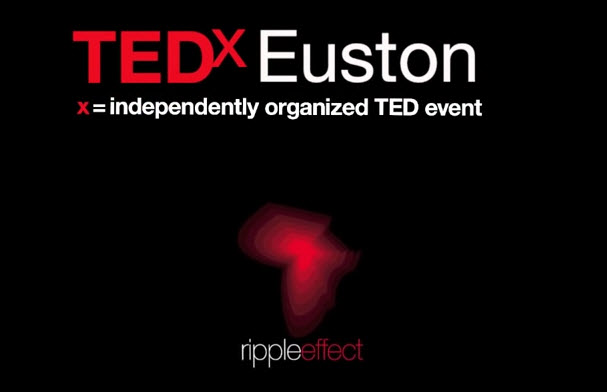