LONDON (AlertNet) – Insurgency, anarchy, drought, pirates, hunger… Such woes are the mainstays of most reports about Somalia. But here are some things you might not know about the East African country.

It is often said that Somalia is a lawless country but in fact, most Somalis abide by an ancient system of justice, known as xeer (pronounced heer). Centuries-old, xeer has survived dictatorship, warlordism and a rise in Islamic militancy.

Grievances are brought to respected clan elders, who often gather under a tree to resolve the dispute and decide, if necessary, on compensation for victims and their families. For example, if a man kills another man, his clan must pay 100 camels in blood money (diya) and 50 if the victim is a woman. 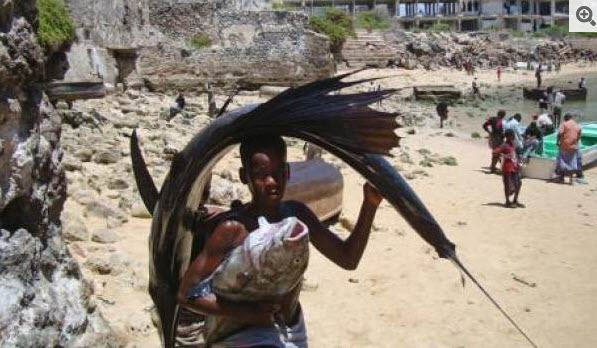